Spades HD is a game suitable for card players with a more modern way of playing than the old way. If you love cards, why not try Spades HD? 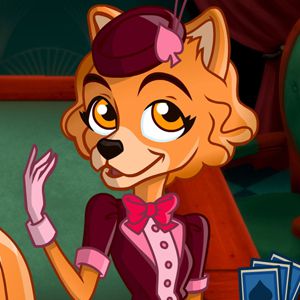 This game is actually a dramatic game but not played in the usual way. We introduce you to the game Spades from the publisher Pogo Games. Here you can make friends with friends from around the world to accompany and defeat other rivals.

What are you waiting for? Do not hesitate to join now to prove yourself as a great player with great skills and bring many valuable gifts.

Spades is not a one-player game. You will have to find your companion by connecting with some friends around the world. That is the difference between Spades compared to the other card games.

Like previous card games, you and your teammates will have to try to estimate the number of tactics and tricks to quickly win. After the first victory, you will have 500 points. Your score will be received through bidding for each of your turns.

The game is designed for 4 players. In the beginning, 4 players will be divided equally between cards from a deck of 52 different cards (each will have 13 cards). You can choose any card and then pass the card on to your opponent by pressing the “pass” button. You can also get cards from partners that play with you.

There are many tricks you can use while playing Spades. You can send a group of 4 cards, each card from different players. Your job then is to deposit. Your bid and partner’s bid after each deposit will be added together. It is your and the player’s job to perform those tricks in a smooth, logical and timely manner.

Your turn will be started once the card is dealt with by the system. when it’s your turn, a blue “Play” prompt will appear above your card to announce that it’s your turn now. Click on the card you wish to play and take it away to perform the tricks. We encourage you to play cards of the same type as the first card if possible. If you do not have a card of the same type, you can use any card.

Spades Ache is the highest value card, it surpasses all other cards in the deck. The highest Spades player in each turn will get this card for his team, which is called winning wisely. If no trump card is present, the player can still win the trick if he owns the highest card up to that point.

In Spades HD, your agility and sophistication are an advantage over other competitors. If the game takes too long, you can boldly use your Spades to quickly win.

Spades has levels such as Beginner, Intermediate, Advanced, Expert, or Master to choose from. You should consider the level and ability of yourself and your teammates to choose the appropriate level of play. Choosing the right level to play can improve your skills as well as reduce boredom.

Have you found your companion to conquer the cards together? Join Pogo Spades now to experience the exciting things. 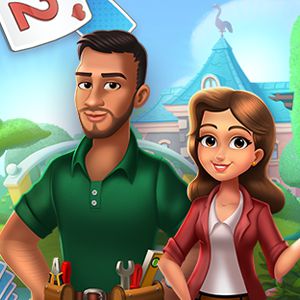 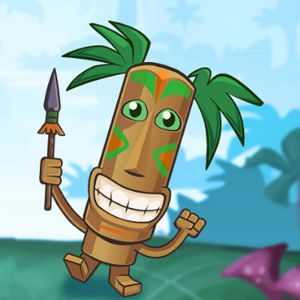 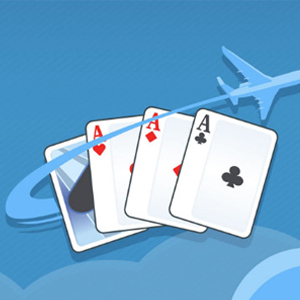 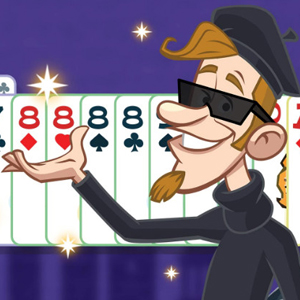 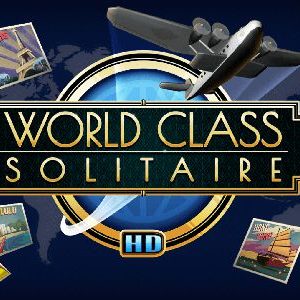 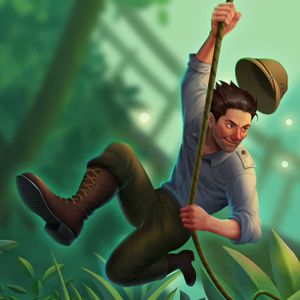 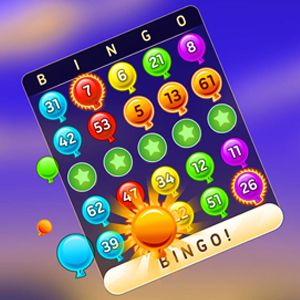 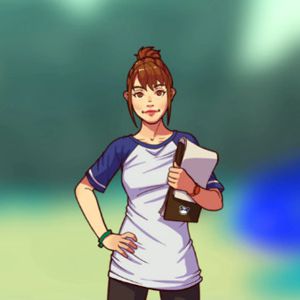 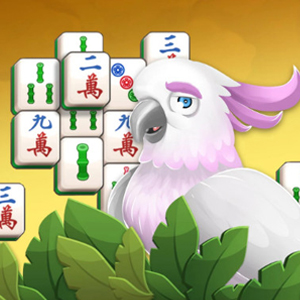