FNF vs Withered Bonnie about the conflict between is one of the most intriguing since it takes place on a musical stage and both sides have exceptional vocalists.

FNF vs Withered Bonnie is a more realistic musical confrontation. Because BF became trapped within the pizzeria, the only option for him to escape is to defeat Withered Bonnie from Five Nights at Freddy’s 2. Doll with malicious intentions. You must assist BF in defeating him and safely returning home with your GF.

Everything in FNF vs Withered Bonnie is on a grand scale since this is such an epic conflict. Lighting, guitar, and percussion are all present and custom-made for the song. The music is also great, with two tracks in particular: Withered and Murder. The game’s movement is also exceptionally fluid, giving you the impression that you’re viewing a movie at FNF Mods.

In the Friday Night Funkin internet collection, there aren’t many professionally crafted modifications. So, let’s start with FNF vs Withered Bonnie and then have some fun with the other players. More information and download instructions for this mod may be found at KBH games. Do you want to discover who the character from the previous two fights is that you must face? 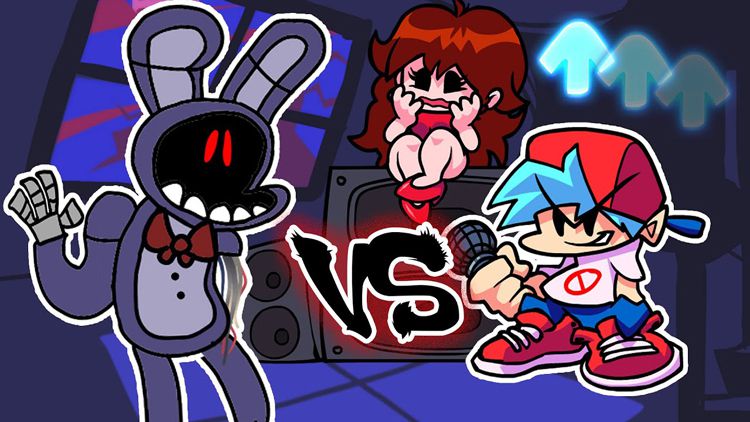 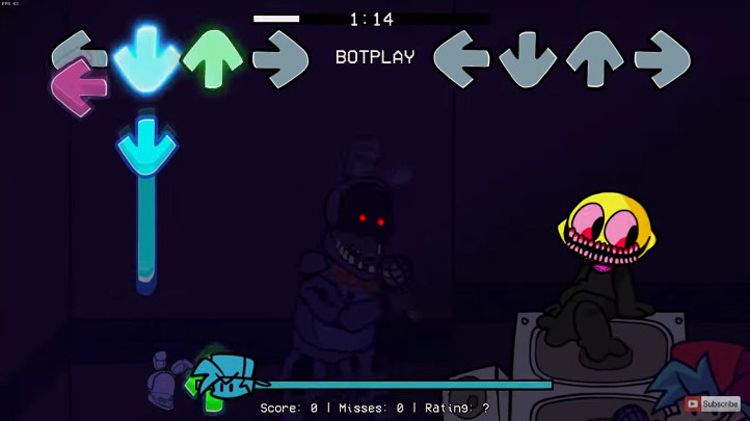 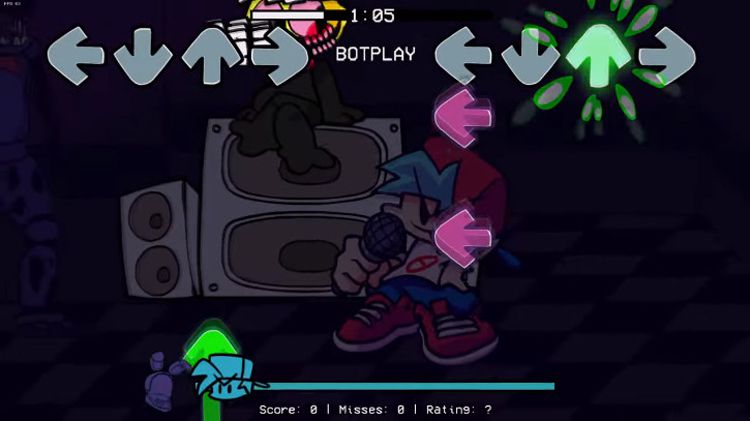 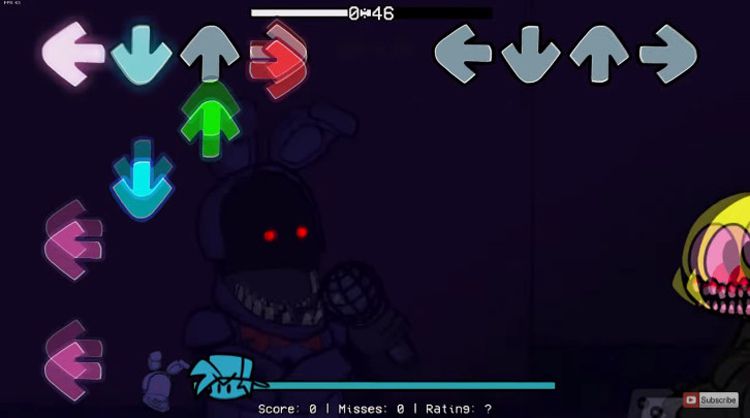