Friday Night Funkin vs Twitter about Larry, a one-of-a-kind bird, has a lot to say and what’s even more fascinating is that this bird will be your main opponent in this mod.

FNF vs Twitter is a mod that recreates the Twitter application platform in the Friday Night Funkin modifications, giving it a fun and distinct atmosphere that matches the game’s aesthetic and soundtrack. The rap battle begins when Boyfriend is Sucked onto his PC (high definition) and encounters Twitter (Larry). The characters in FNF vs Twitter are designed to be simple and appealing, attracting a large number of players, particularly teens.

In FNF vs Twitter, you must compete against Larry in a game environment while singing to five popular songs. Some of the songs in the game at FNF Mods include Tweeter, Drama, Cancellation, Harrassment, and Twittergation.

Furthermore, the mod’s music has been put on YouTube by the creator, which you may listen to if you want to enjoy the mod more clearly. Visit the KBH games website right now to download and enjoy the thrill of modding. 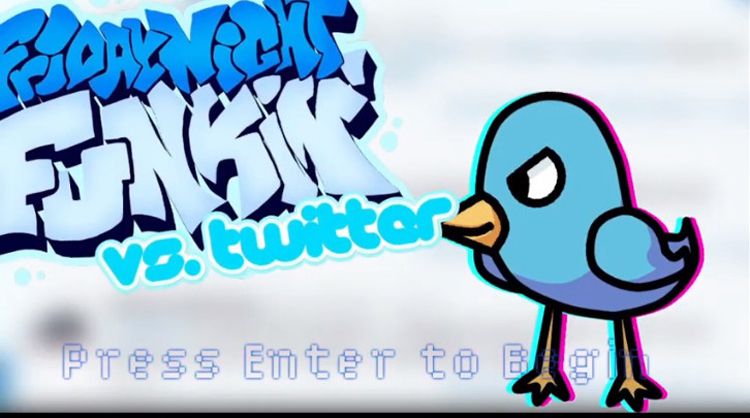 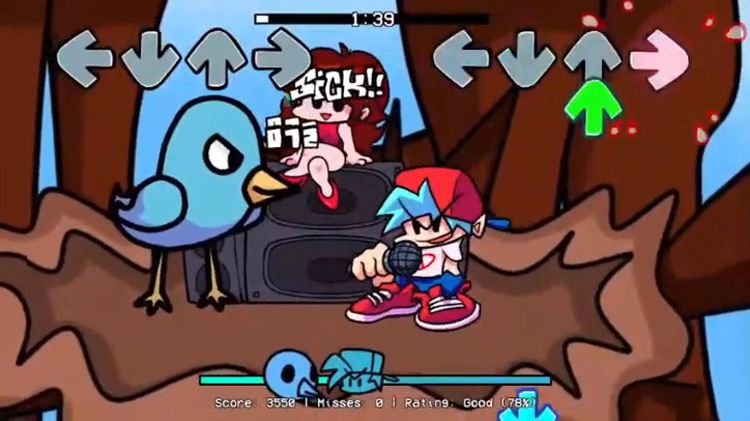 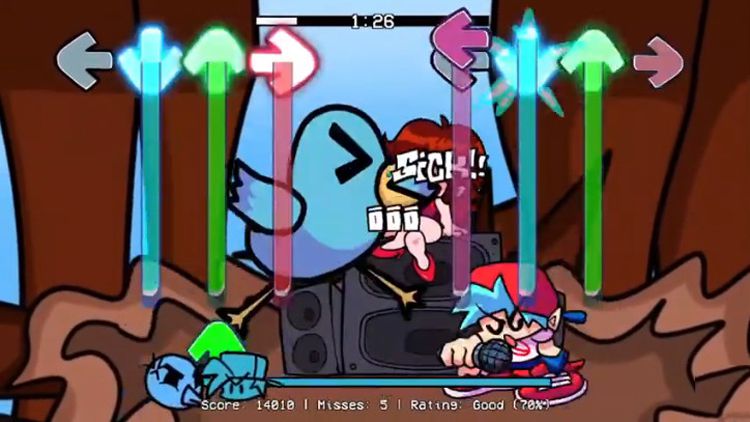 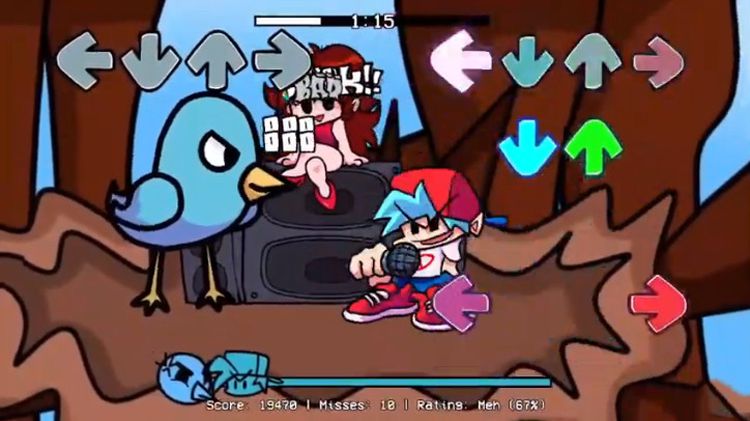 FNF Expurgated, but Everyone battle BF

FNF Bonedoggle, but Everyone Sings it