Friday Night Funkin vs Smiley Face is about BF missing a rap contest because he walked the wrong route, then meeting Smiley and fighting with both of them for consent. 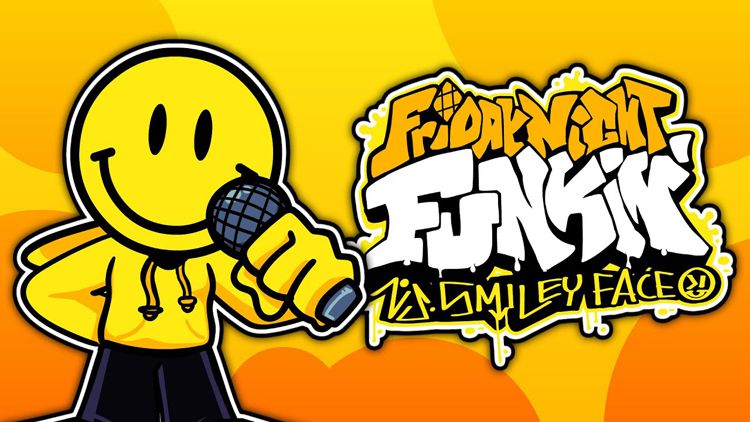 FNF vs Smiley Face is a Funkin Friday Night mod that blends smiley face expressions efficiently. This is a Friday Night Funkin series mod in which emojis serve as antagonists. You will assist Boyfriend in rapping the battle against The Smiley Face on the songs Smile For The Camera, Lets Dance, and Ecstasy in this mod dubbed FNF vs Smiley Face.

FNF vs Smiley Face will transform a dreary, monotonous day into a particularly entertaining and invigorating one through the battle with the character Smiley. Furthermore, the whole mod is covered with the expression’s yellow color, giving the player a safe viewing space for the eyes. The mod will become increasingly popular in FNF Online due to its amusing personality and intriguing song.